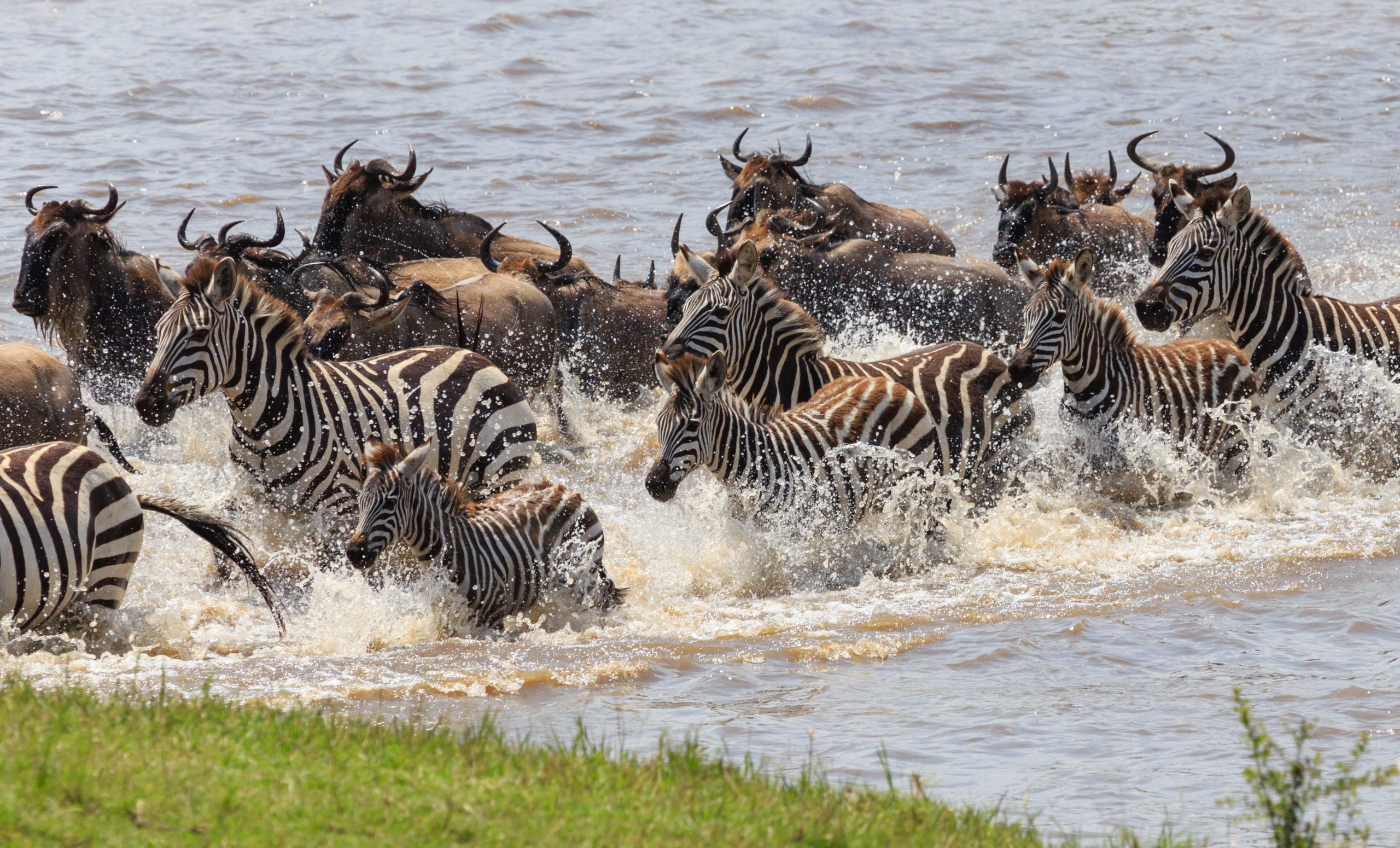 Places around the Tanzania to immerse yourself in wildlife photography

About 44 percent of Tanzania consists of conservation areas, reserves, and national parks. Home to the famous Mt. Kilimanjaro, Zanzibar and the Serengeti. Tanzania offers the quintessential African experience that you don’t want to miss as a photographer. On 6 January 2012,The York Times newspaper awarded Tanzania the 7th position among of 45 top destinations to visit.

What many do not know is that it also ranks as one of the world’s top bird watching spots. Bird photography in Tanzania can be an exciting and rewarding adventure, and we’ll give you some insight into how to make the most out of it.

Tanzania has a wide variety of climates and microclimates. These range from tropical climates near the coast, to the highlands in the north, to the dry, arid plateau area in the center of the country. Each of these climates attracts different species of birds and other wildlife, which leads to the wide variety of species a visitor might see. This variety is what really makes bird photography in Tanzania so exciting and interesting.

Tanzania is one of the premier wildlife viewing destinations in the world and this photographic safari will take you into the very heart of it! We will be amongst the animals, completely accepted as just another part of the landscape.

Imagine experiencing lions lounging in the shade of our vehicle, giraffes grazing on acacia above us, elephants strolling calmly just a few yards from our vehicles. Warthogs, zebras, Cape Buffalo, Hyenas, Jackels – they are all here. This is the trip where wild Africa is within your reach. Each day as we begin our game drive you will be filled with excitement and anticipation as you imagine the wonders that await us!

This famous park is a World Heritage Site and is Tanzania’s oldest. With the amount of apex predators present in this territory such as cheetah, lions, and leopards, this is a prime spot for big cat-obsessed wildlife photographers. Wake up to incredible morning outings on the savanna, catching herds of wildebeest, zebra, giraffe, eland, impala, topi and more in the morning hours.

Spend your days searching for the legendary Big Five as well as the plains’ numerous smaller scale dramas. The landscape in the park ranges from grassland plains to savannas, forest and woodlands. The park is located in the northern part of Tanzania and extends to the border between Tanzania and Kenya.

The northern Serengeti is raw, wild and less-visited than other areas. It’s arguably the best location for viewing vast herds during the dry season months of September and October. The Great Migration is a perpetual, year-round journey featuring over 200,000 zebras and over one million wildebeest. With luck, you may witness one of Africa’s most intense wildlife phenomena, a crossing at the Mara River

The park contains well over 500 native species. There are a number of endangered species in the park, particularly several types of hawks, eagles and kites (family Accipitridae). The open grassland areas of the park also support species like ostriches, bustards, larches and raptors.

The Area is features mostly plains landscape. It also contains Ngorongoro Crater – the largest inactive volcanic caldera in the world. Because the Conservation Area contains evidence of the earliest hominid life forms, it is often referred to as the Garden of Eden.

The park contains nearly 300 native species of birds. Herons, egrets and bitterns (family Ardeidae) as well as hawks, eagles and kites (family Accipitridae) are among the most common bird species in the Conservation Area.

Selous Game Reserve, at more than 50,000 km2 (larger in size than Costa Rica and comprising fully 5% of Tanzania’s total land area), is Africa’s largest wildlife reserve.  It is named for Englishman Frederick Courtney Selous, one of the original “Great White Hunters,” venerated in their day but seen differently today for the destruction they wrought.  The reserve boasts huge expanses of unspoiled wilderness with few tourists, but also lower densities of wildlife than in the northern parks.

Still, the Selous has the largest elephant population in Tanzania, large numbers of the rare black rhino, and the elusive wild African hunting dog, among the whole panoply of African mammals and bird life.  The Rufiji River, which divides the northern Selous – reserved for photo safaris, from the southern sector – the preserve of trophy hunters, is dense with crocodiles and hippos.  The reserve uniquely offers boat safaris on the Rufiji and extended walking safaris throughout its northern sector.

Despite recent incremental growth in tourism, Ruaha has remained essentially unchanged for centuries.  As Tanzania’s second largest national park Ruaha is one part of a more massive ecosystem that includes the Rungwa and Kisigo Game Reserves, as well as several other protected areas.  It is home to high concentrations of elephant, as well as large herds of buffalo, kudu, Grant’s gazelle, wild dogs, ostrich, cheetah, roan and sable antelopes and more than 500 types of birds.

The terrain is varied, with wild fig trees, baobab forests, and gorges of glowing orange sandstone. The parks main feature is the Ruaha River with its swirling rapids and deep pools inhabited by crocodiles and hippos.  If making the trip to Ruaha, one should stay for several days, allowing time to explore deeply into the park and to soak in the enormity of it all.

where do you plan to go around  Tanzania in your next Photography Safari?

Things to Avoid in Nature Photography
May 16, 2019 - Team Leader Safari

Register now! We will send you best offers for your trip.